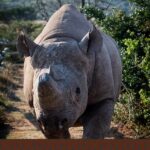 The decimation of South Africa’s rhinos continues. Although there are suggestions of a decline in the number of rhinos poached in state-owned parks, these successes are perhaps not a fair indication of the problem that remains. With fewer rhinos to poach, rhinos are harder to find. As anti-poaching measures improve, particularly in Kruger National Parks, syndicates have begun to target private properties around the country. The future of South Africa’s rhinos remains precarious with little sign of optimism. 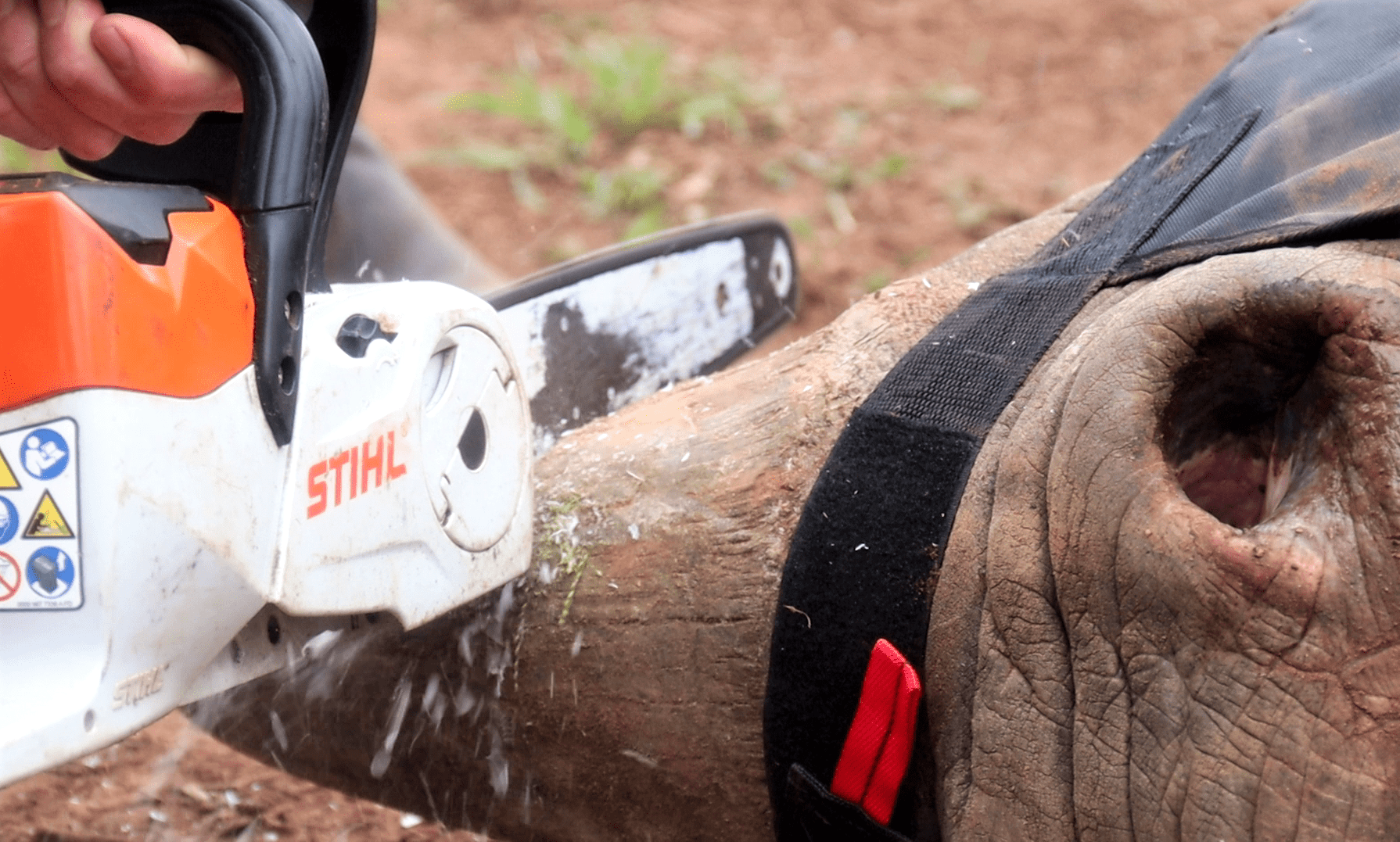 South Africa’s Eastern Cape province has not been immune to this onslaught and, along with Kwa-Zulu Natal and Western Cape provinces, has seen an increase in poaching-related activity. Most of this recent activity has taken place on private land. Owning rhinos is an extremely expensive enterprise, most notably the costs of keeping them secure and safe from the poacher’s axe. Private rhino owners have had to react quickly to curb the increased threat their rhinos face.

The Shannon Elizabeth Foundation, started by actor and conservationist, Shannon Elizabeth, continues to collaborate in bringing the poaching pandemic to its knees. “I moved to South Africa to help in any way I could. I simply couldn’t stand by, knowing the suffering these animals face at the hands of unscrupulous poaching syndicates”, says Elizabeth, “On this journey, I have met some remarkable people in the state-owned parks and in the private parks, and I feel deeply privileged to call many friends after spending several years of working side by side. But more work is needed.”

Elizabeth’s foundation has for the last two years has worked closely with Brett Barlow, SANParks and Mantis Founder’s Lodge to protect a critically endangered black rhino named Munu. He is not only a rare species, but he is also completely blind, adding even more complexity to the task of keeping him safe. The purpose of the program, funded by the foundation and Barlow is to breed Munu to ensure his progeny can play a critical role in repopulating the areas decimated by poaching, and to protect the genetic diversity that is mission-critical in the protection of a species with such few numbers in the wild. 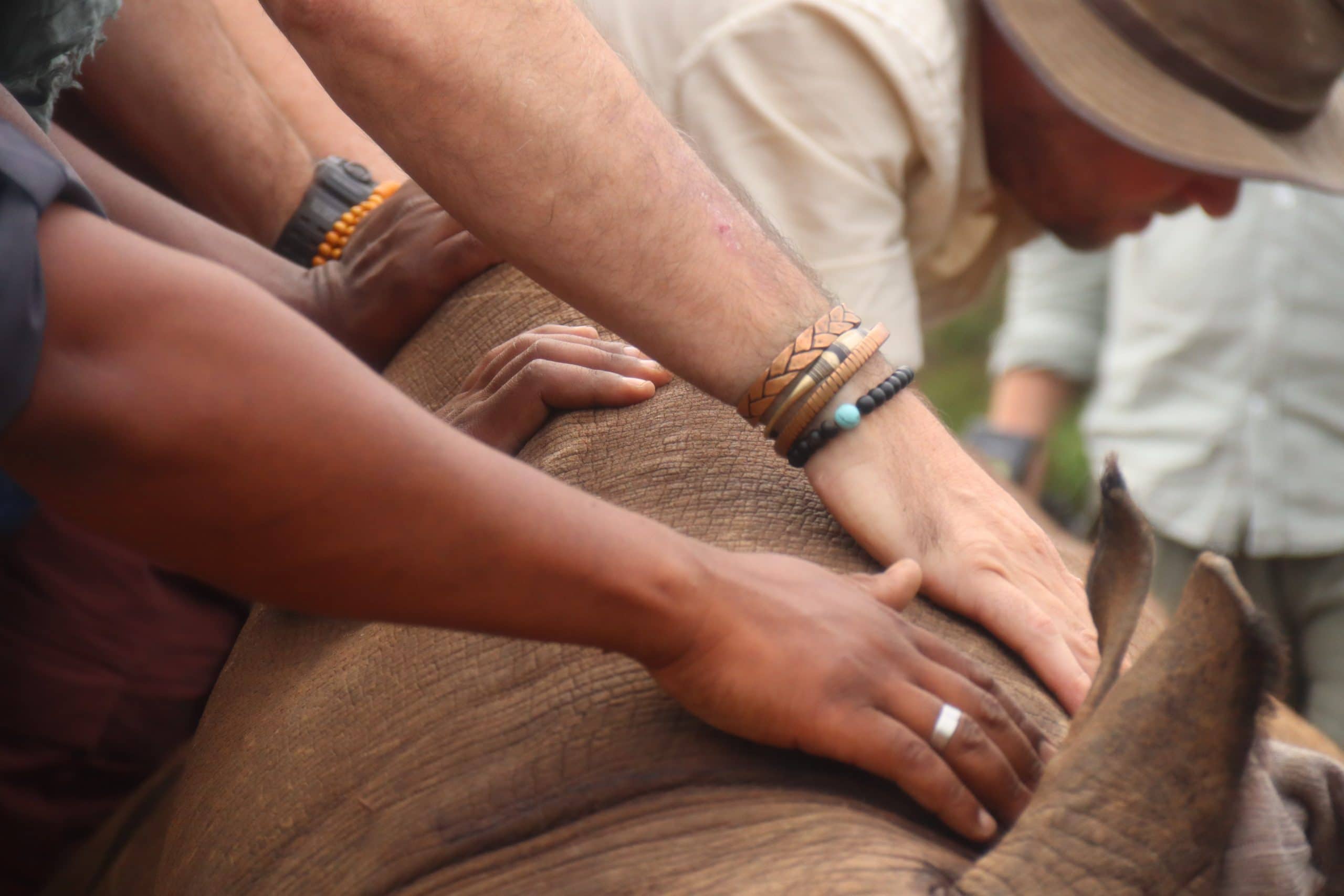 It takes teamwork to save a rhino. Photo: © Shannon Elizabeth Foundation

“Keeping Munu safe is costly. We have 24-hour armed guards, two full-time rangers, thermal imaging cameras, perimeter cameras, armed response teams all in operation already to keep him and the rhino on the reserve safe. We have also recently added a K-9 unit to the team”, says Brett Barlow, who has been central to the Munu story and program.

Recently, however, the decision was taken to dehorn Munu and all surrounding rhinos to act as a deterrent to poaching. “Because Munu is unable to fend for himself as an able-bodied rhino and run from a threat, we took the decision to remove any attractiveness for any poacher,” says Elizabeth, “It is not a decision one takes lightly, and I will never celebrate it. It is a deeply emotional experience and obviously intrusive for the animal. Although the horn does regrow, we are altering the nature of nature. Rhinos need their horns and deserve to have them as nature intended. But we are being pushed to the extreme and this extreme measure, where appropriate, can be a powerful tool in the war to keep our natural heritage safe.” 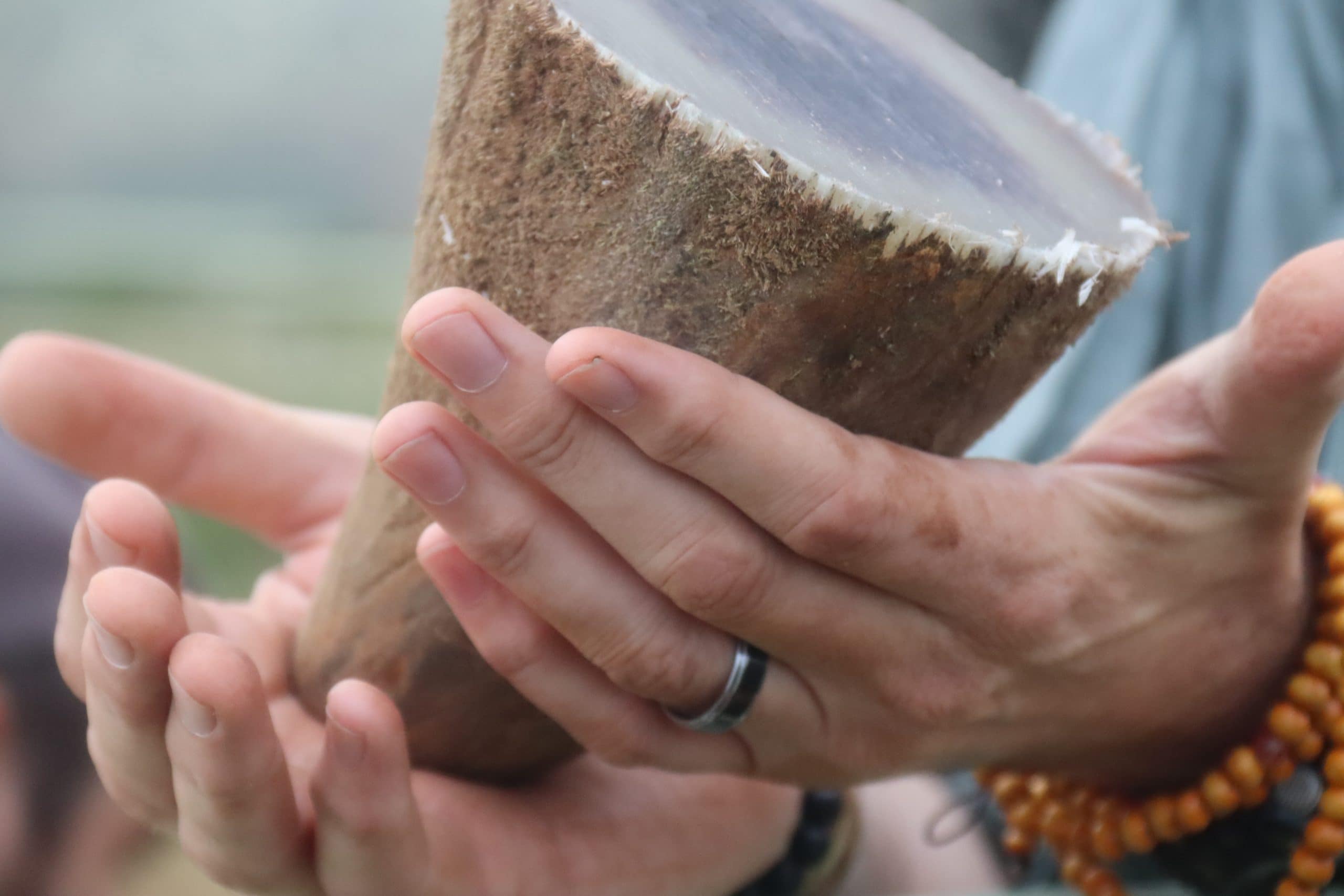 The Shannon Elizabeth Foundation has funded and participated in the dehorning of many rhinos across the country and continues to collaborate with other industry leaders to ensure that we collectively do all we can to protect our natural heritage. Chairman and renowned conservationist, Peter Borchert, echoes the founder’s sentiment, “For over 40 years in conservation, I have watched the systematic destruction of our wildlife and wild places. We now find ourselves in a state of environmental triage. We face these extraordinary situations daily and we must react with extraordinary solutions. Dehorning is not a long-term solution by any means, but it buys us time for the long-term solutions to take effect. These must include urgent and decisive political and legislative intervention, as well the upliftment of the many impoverished communities that live alongside conservancies across the country.”

To find out more about Munu, please visit www.shannonelizabeth.org/munu 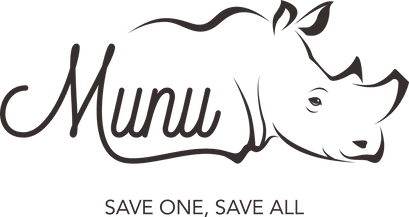 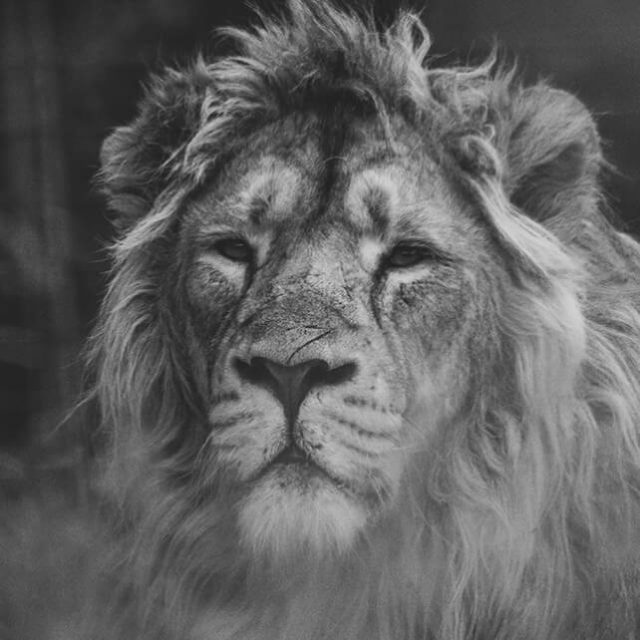